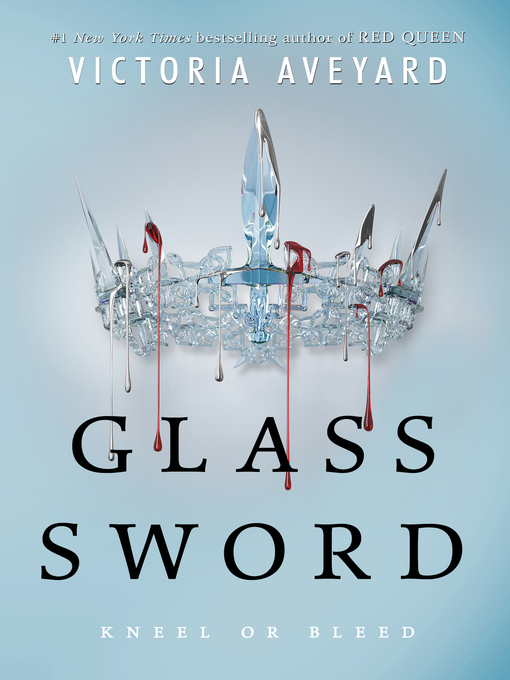 Your device will not be able to access the digital library after October 30.

We are making necessary security upgrades that will end this device's access to the digital library on October 30, 2020.

Continue to the digital library