Do You Dream of Terra-Two? 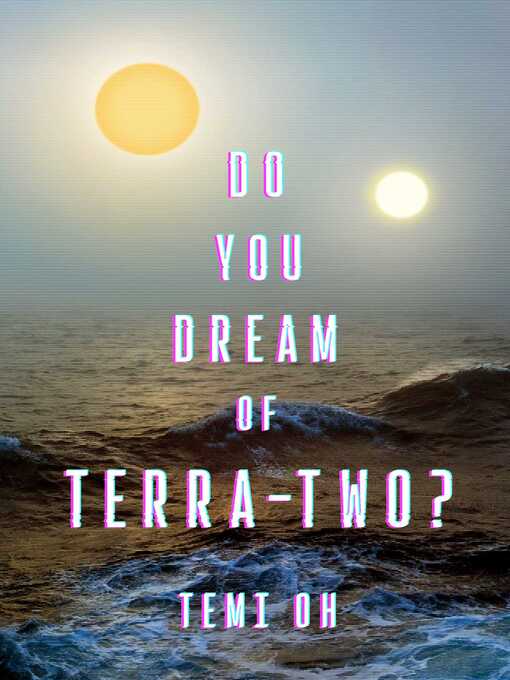 Sample
Do You Dream of Terra-Two?

An NPR favorite book of 2019 Winner of the ALA/YALSA Alex Award When an Earth-like planet is discovered, a team of six teens, along with three veteran astronauts, embark on a twenty-year trip to set up...

An NPR favorite book of 2019 Winner of the ALA/YALSA Alex Award When an Earth-like planet is discovered, a team of six teens, along with three veteran astronauts, embark on a twenty-year trip to set up... 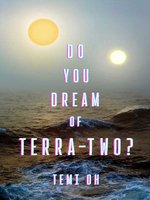 Do You Dream of Terra-Two?
Temi Oh

Do You Dream of Terra-Two?
Temi Oh
A portion of your purchase goes to support your digital library.