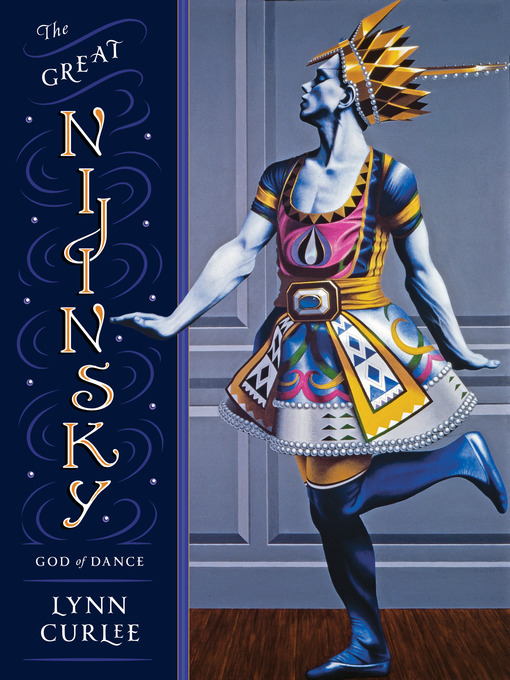 Dance prodigy, sex symbol, gay pioneer, cultural icon—Vaslav Nijinsky rose to fame as the star of the Ballets Russes in Paris before mental illness stole his career and the last thirty years of...

Dance prodigy, sex symbol, gay pioneer, cultural icon—Vaslav Nijinsky rose to fame as the star of the Ballets Russes in Paris before mental illness stole his career and the last thirty years of... 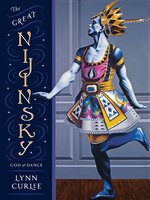 The Great Nijinsky
God of Dance
Lynn Curlee
A portion of your purchase goes to support your digital library.